How embracing my curls reconnects me to Mother Nature: An interview with Sakshi from @curlyandkind

How Growing Primitive Foods Can Save the World: Insight from Great Grandma! 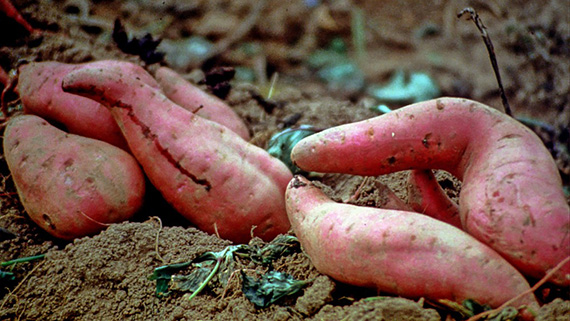 translated from an article by P’Kamphol

April is fast approaching but we have yet to see the first rain of the year. It’ll probably be another dry year similar to the big drought our great-grandma told us about. She said that in some years, it rained so little that farmers couldn’t harvest rice and had nothing to eat. Rice was scarce and fish was nowhere to be seen. People had to go into the forest and gather root vegetables to live through the drought. On those days, people had to settle for sweet potatoes mixed with rice or steamed yam instead of rice.

Taro, sweet potato, and wild yam are basic hunter-gatherer’s foods since the Stone Age before agriculture existed. In the past, monks and shamen who took a long meditative hiatus in the forest would rely on these root vegetables when they couldn’t find fruits or vegetables.

Before agriculture was introduced, forest dwellers would grow wild field rice and experienced the fluctuating supply of food. Sometimes, their annual rice harvest did not last them till the year’s end. Instead of trying to find the best kind of rice that can withstand the harsh environment, they surrendered to natural forces and resorted to other staple food like yam, taro, and root vegetables.

During the end of the rainy season until the beginning of winter, wild yam can be easily dug up from the shallow dirt below. Their roots are grouped in three to ten big chunks. Forest dwellers would gather them, cut them into thin pieces, wash in water, and dry in the sun to preserve them for later. To eat it, they would steam and later cook it with other ingredients. Sometimes, they would mix the wild yam with cane sugar and coconut flakes for dessert. Other times, people ate it with other dishes instead of rice.

Similarly, during war-times, people who were forced away from their homes had to take temporary refuge in the forest. There, they couldn’t grow rice and had to feed on wild-harvested taros and sweet potatoes to survive.

These natural, “primitive” foods can be kept in the soil for years. Grandma shared, as she was growing up, during the rainy season, farmers would plant root vegetables around their house and rice fields. Sometimes, they even forgot that they planted these roots seasons before. They just let it grow and only dug it up when nothing else was available. Simply put, it was like their plan B in case things went wrong. At the same time, these root vegetables help protect the soil from air and water erosion. Sometimes, farmers would use the leaves and stems in their cooking too. Human and Mother Earth lived in harmony.

On our farm, we also grow them at the beginning of the rainy season. When vegetables are scarce, we use them to cook sour soup or desserts. The stems of taros and konjac can make delicious coconut curry.  And sometimes, we burn yams coated with mud in a woodfire. It tastes and smells delicious!

It’s a pity that despite the fact that we are blessed with such richness in soil and water, many kinds of these root vegetables have disappeared. This is especially true since the introduction of industrial agriculture that focuses on growing only one crop on the land, for economies of scale. Farmers who have adopted this farming practice no longer wanted to grow other things at a smaller scale. Unfortunately, with the coming of monocropping, food diversity and security may eventually be lost.

This year, droughts and scarcity happen all over the world. Epidemic and natural disasters bring food insecurity everywhere. With global warming, deforestation, and widespread use of chemicals in food production on the rise, humanity is facing a tough time finding good food to eat. Maybe it’s time to ask ourselves if the technique used in the past could somehow be applied to the way food is brought to our table nowadays. Maybe growing multiple crops instead of monocropping is worth reconsidering to restore harmony between humans and Mother Earth.

Of course, we would not be able to immediately change the way our modern economy works. But wouldn’t it be nice if we could start to make subtle changes at the individual level first? Maybe it means to minimize food waste or grow food and spices at home. These are the beginnings of how we can start preserving the natural diversity and richness of species on earth.

Eventually, we may find ourselves reconnected with Mother Earth again. 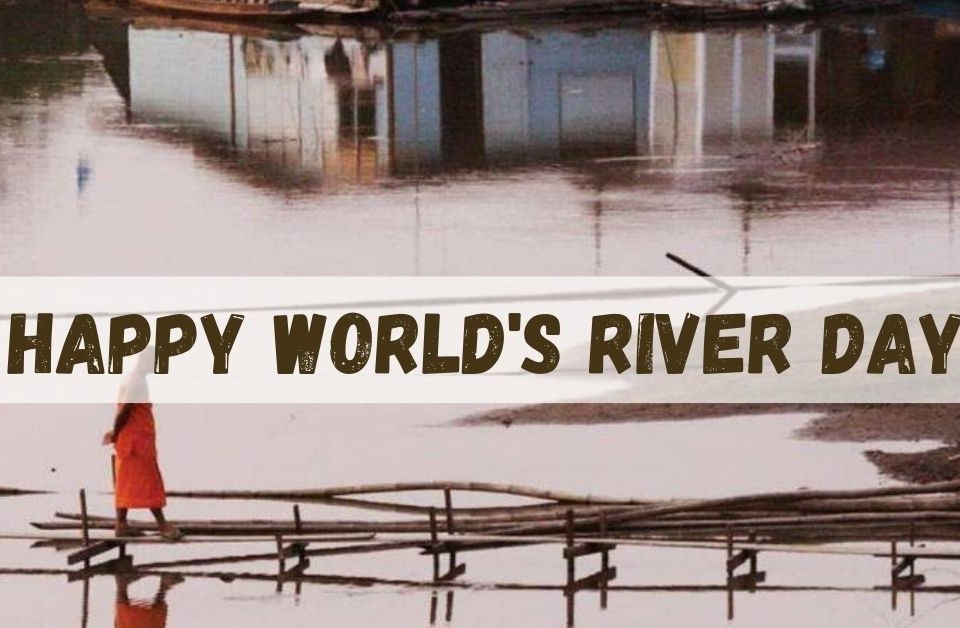 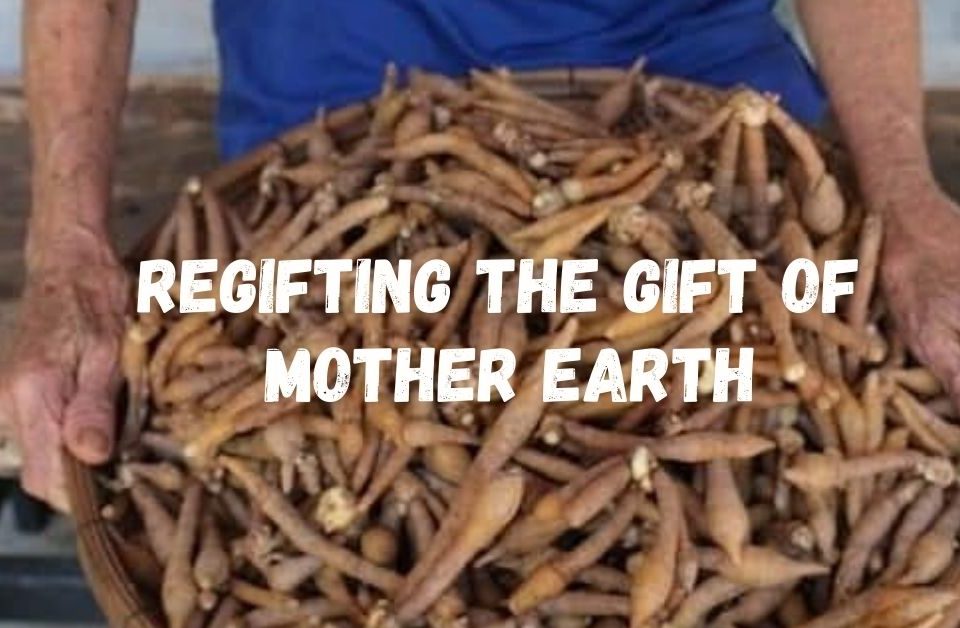 Regifting the Gifts from Mother Earth 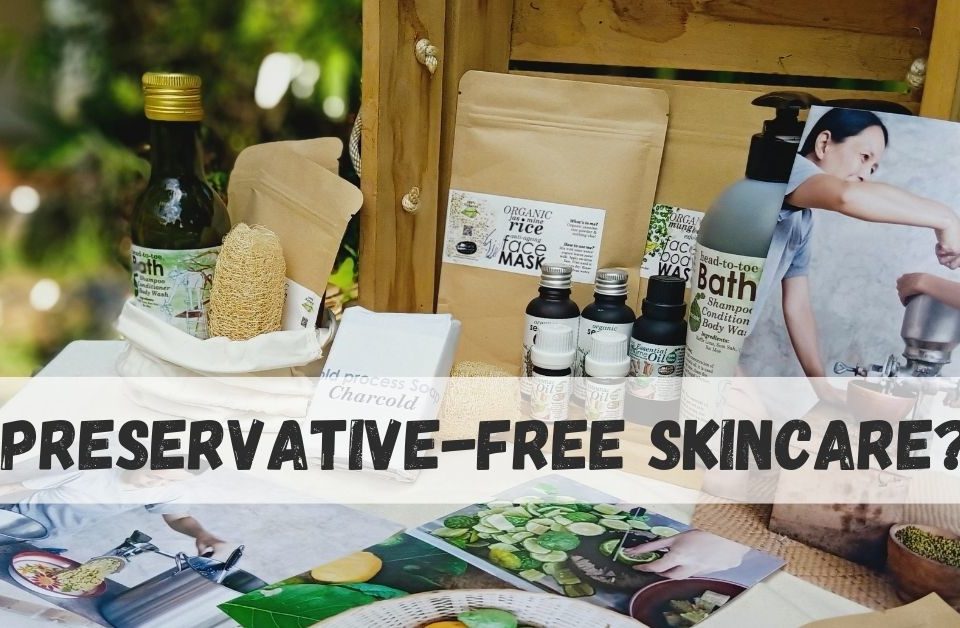